Workplace Bullying: What Leaders Should Know (and How to Address It) 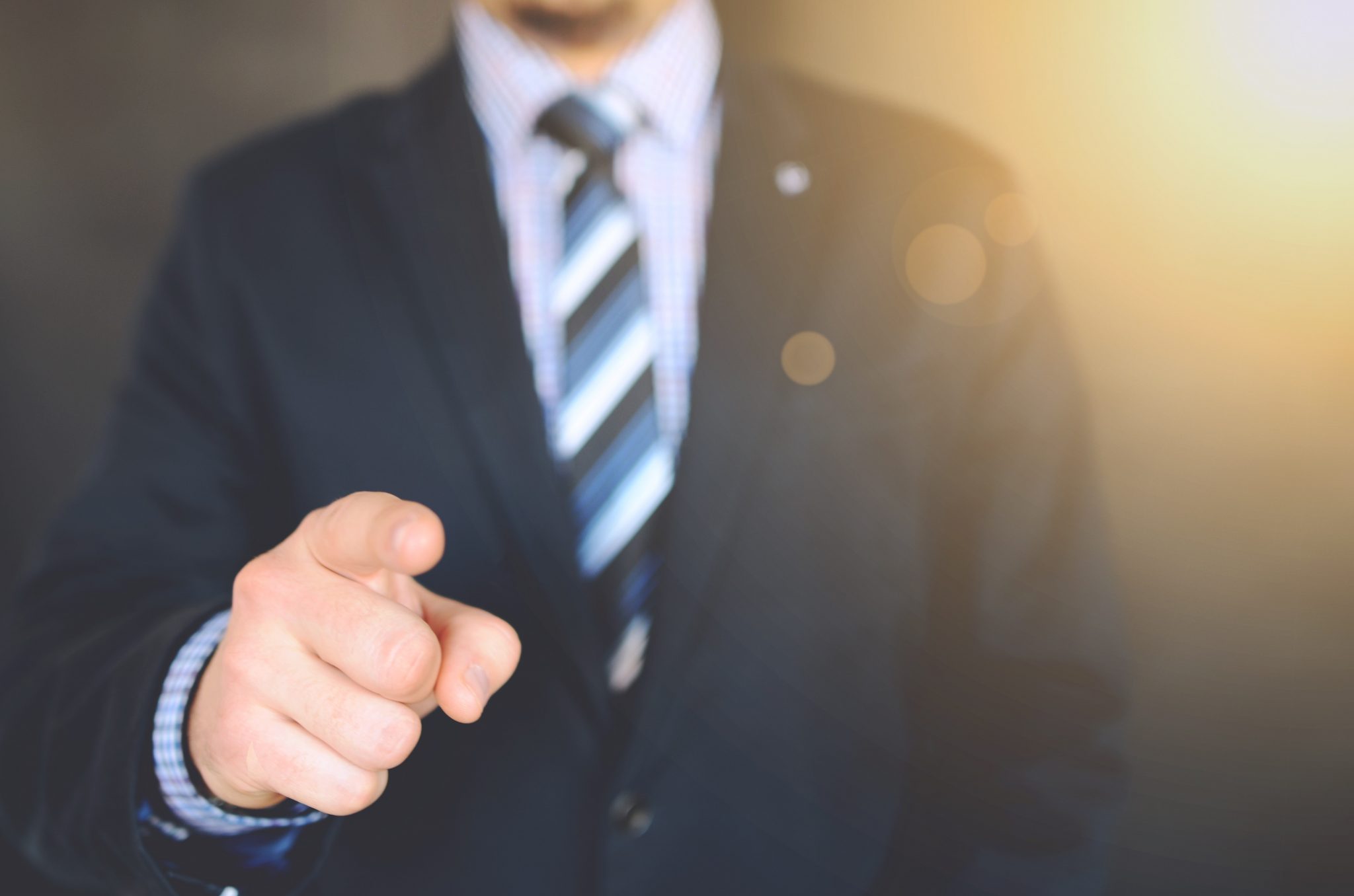 Workplace Bullying: What Leaders Should Know (and How to Address It)

Kat Rippy recently sat down with Catherine Mattice, the Founder and CEO of Civility Partners on The Everyday Leader Podcast to talk about her work with workplace bullying and culture change.

Through her work, Catherine has devoted her career to creating workplace cultures where bad behaviors are replaced with positive ones and all employees are comfortable, respected and can thrive.

Click here or the image below to listen to our podcast with Catherine. For the highlights from the insightful conversation we had with Catherine, keep reading. 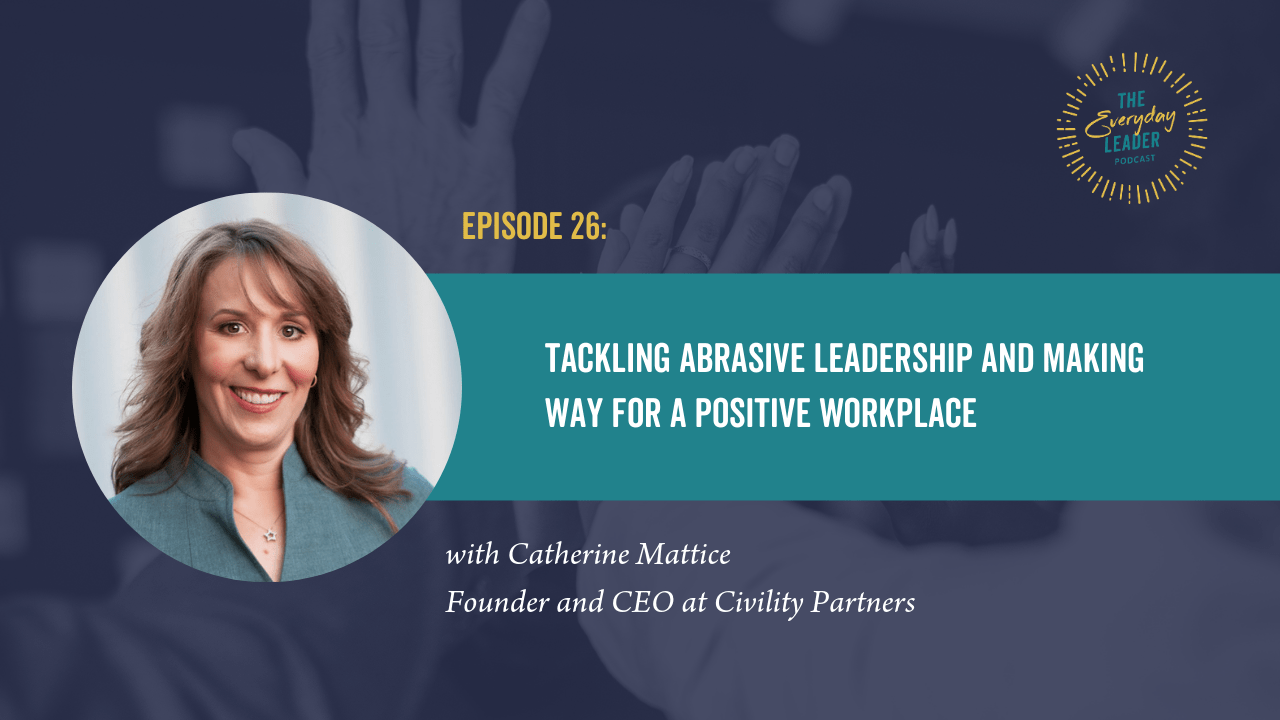 Workplace Bullying Is Far More Common That You Would Imagine

Employees in over half of all workplaces have either witnessed or experienced bullying, making it far more prevalent than the official research suggests. There is no type of organization which appears exempt to the phenomenon, which has exploded in recent years, and affects employees at all levels and is perpetrated by all levels.

Moreover, it is very often undefined, overlooked and normalized.

Because bullying takes many forms—ranging from emotional duress to outright disrespect and disregard to abusive management styles—very often the bullying is not even apparent on the surface. In fact, it is often on employee reflection after hearing the reports that they realize that they, too, have been the victims of workplace abuse.

All Bullies Tend to Have Similar Identifiable Characteristics

While bullying cuts across the spectrum of organization types, the perpetrators all exhibit similar traits.

Just like sexual harassment or discrimination, there are risk factors that allow toxic behaviors to unravel and get escalate over time.

Some organizational norms that facilitate the opportunity to bully include:

The Organization Has to Be the Driver of Culture Change

The reality is that people are really hurt, and there are real feelings there that the organization needs to help them deal with. Managers, leaders, and higher-ups all need to start stepping in a lot earlier on.

Abrasive leadership doesn’t happen in a vacuum, and it’s just only about the person who filed a hostile work environment complaint—it spreads throughout the organization like an infectious disease. And if you’re not stopping it, you’re enabling it.

Abrasive leaders are allowed to be disrespectful because every person around them has granted them permission (albeit indirectly) to act that way.

Employee involvement in the change process is imperative, as the company seeks to build bridges and come up with ideas which will enhance the culture shift.

How to Take Steps in the Right Direction

As Catherine mentioned in the podcast episode, workplace bullying often stems deep-rooted issues, so putting a bandaid on it simply won’t do it (cough cough harassment trainings!).

Here are some tips for leaders who are interested in creating a positive work environment where people can feel safe, valued, equally valued and included:

BONUS TIP: Be careful where your data comes from! Make sure you’re asking the right questions, and DON’T forget to split it up by demographics. Many times there are ongoing themes within certain marginalized groups, and it is those insights and highly important.

Last but Not Least…Speak Up!

People need to speak up, whether the bullying affects them personally or not. It might be your turn next, and it is often silence that emboldens the bully to persist with their anti-social activity. Every individual has the power to make a decision that they will not allow bullying to affect their life. Whether through an individual exit or filing suit against the perpetrator and by extension, the organization, or lobbying for legislative or social change, the option to participate in the culture change are myriad.

“I believe that it is an employer’s moral and ethical responsibility to create an environment where people are comfortable and where they can drive.” 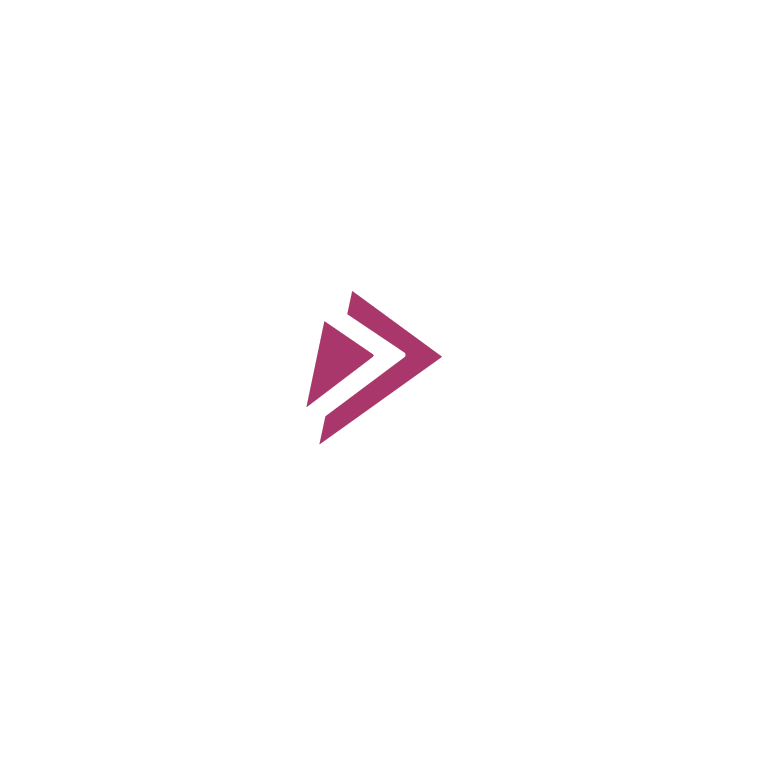